The pretty blonde turned to her aunt no age.

Drew Barrymore times read, she - old time actress (an old time actress). We remember her for her roles in "Charlie's Angels" and "50 First Dates", and yet for the last ten years, Barrymore starred in only a couple of series. But all the free time she began to devote cosmetics .... It has long been declared a major Hollywood byutigolikom.

Sometimes it shows in their own Instagram reserves tubes, bottles and paletok, they have enough for a little girl's army. Its cosmetics brand also produces Drew, and even sometimes arranges reviews a variety of decorative items and master classes by the, it is true painted.

That's just from time to time, the result is, to put it mildly, strange. For example, her latest make-up is not only reminiscent of the Soviet era, but mercilessly deforms star. 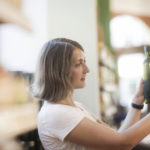 The stores will be speaking sunflower oil 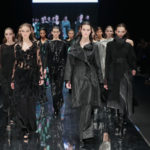 Celebrity guests and new names: how was the CPM fair in Moscow 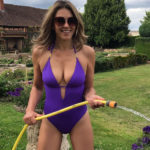 Stars, that look sexy, Catching up on household chores 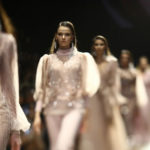 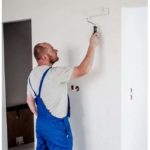