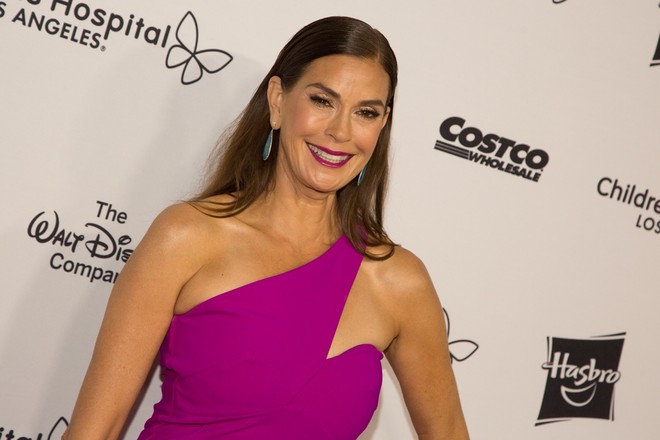 The actress wanted to look younger, but reduced their eyes.

Teri Hatcher has gained popularity in the middle of the audience 1997 year, when the screens out the movie about James Bond "Tomorrow Never Dies". Luxury brunette with chiseled figure and big eyes fell in love with the public. Another high point of the actress became the TV series "Desperate Housewives", where she performed the role of Susan Mayer. Project The final series was released in 2012 year. It's only 6 years old, and over the years it has changed beyond recognition Teri. Almost as a staff member on the series Eva Longoria, but if Eve stout after childbirth and in some extent turned it to their advantage, becoming a model plus-size, Hatcher is the struggle for youth and beauty have made a mistake.

On the days of the actress appeared at a gala event, for which elected elegant fuchsia dress to the floor. Outfit successfully emphasized form 53-year-old star. But the face of celebrity caused the fans a lot of questions. To the naked eye it was evident, that Teri too clever by half with the plastic injections and beauty.

Once the huge eyes of the actress declined, they literally narrowed from a failed lift, while wrinkles around anywhere not gone, but on the contrary, appeared in large numbers. And most of all suffered neck and chin, and that all gathered in the Shar-Pei wrinkles. Fans spotted on fresh pictures Hatcher even caries and seal yellowish, which stands out against the background of a wide toothy grin and bright lipstick.

As one came to views, that the figure of the actress looks much better, than her face, and it costs her all the same to grow beautiful, rather than rush for tightening. 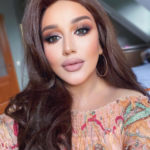 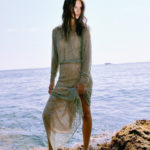 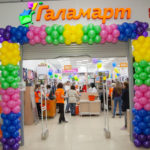 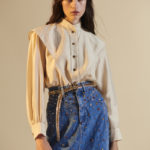 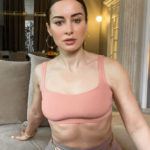