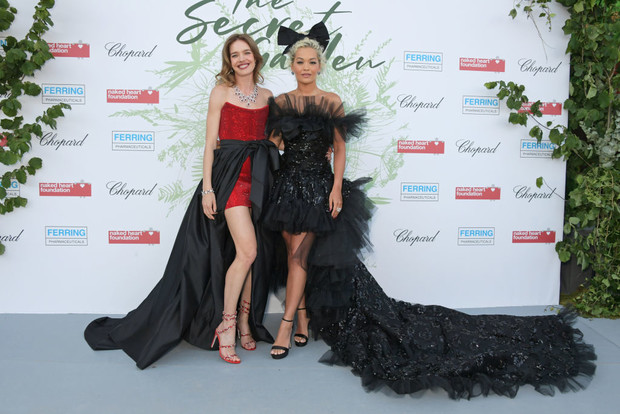 "Naked Heart" - Natalia Vodianova models Fund, founded in 2004 year and designed to help children in Russia, and beyond.

So, yesterday evening in Geneva, Switzerland, a charity organization of the evening, brought together many distinguished guests, for which the publication selected the best outfits of her considerable wardrobe.

But not only Natalia Vodianova last night opted for a long train. British singer Rita Ora opted tutu-dress dark shade with sequins and feathers. Crowned image of the bow, that adorned the head, a long loop, which stretched for singer, enough for another dress (and can, not even one!)

Plume dress was so long, Rita Ora was barely able to cope with it myself, so the singer resorted to the help of supermodel. On one of the photos can be seen, as Natalia hurry to help a friend with the right surround dress. 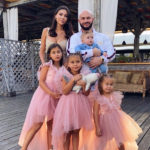 Oksana Samoilova in one bathrobe bared her breasts 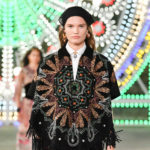 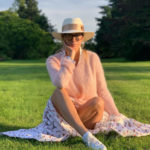 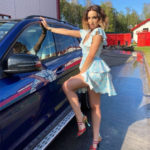 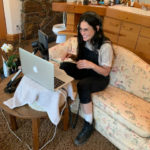